Take a look at the stars in the show... 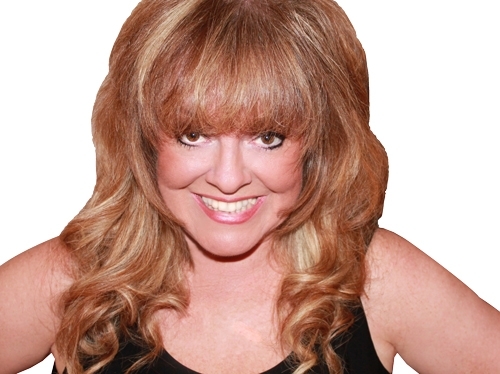 In 2015 a career highlight came when producers cast Melanie for the prestigious singing role as The VOICE of JUDY GARLAND in one of Australia’s most exciting TV show releases, the multi award winning Peter Allen – Not The Boy Next Door – TV Mini Series produced by Endomel Shine Australia for Channel Seven.​
Receiving rave reviews and accolades for her performance:
“A round of applause for Melanie Parry for the impeccable singing voice of Garland.”
Graeme Blundell  I  TV Writer  I  Sydney  I  The Australian

Starting in show business at the age of 11, appearing as a professional guest on the famed Johnny Young’s Young Talent Time show.
Film and television appearances followed before pursuing a career overseas, including the iconic film “Undercover” for Filmco Pictures, “Waterloo Station” for the Reg Grundy Organisation.
​Known as the “Australian girl with the golden voice” whilst performing in the UK, Parry’s early singing career was drawn from the music of light Opera, West End and Broadway musical theatre productions, Phantom of the Opera, Les Miserable, Sunset Boulevard, Fiddler On The Roof, Mack & Mable, Jekyll & Hyde, Carousel.
​As a trained coloratura soprano, she studied under the expert tutelage of a renowned teacher from the Welsh National Opera whilst in the UK and appeared in many Welsh TV productions – Pobol Y Cwm – Sitcom I BBC TV, “Dinas” – Drama  I  HTV Network  I  “Halen -Yn-Y-Gwaud” – Drama  I  “Tell Tale” – HTV.
London’s iconic ‘Stage & Television’ newspaper review describes her performances as, “possessing a powerful voice of great versatility, with a unique style and range.” ​
With an equally impressive list of TV and show credits in Britain and Australia, Melanie has shared the stage with fellow entertainment luminaries such as Barry Crocker, Simon Gallagher, John Williamson, Toni Lamond, Michael Caton, John Paul Young, Peter Cousens, to name a few.

As a veteran entertainer Melanie Parry is a consummate professional, descending from a prominent Australian showbiz family.

Melanie has appeared twice in the entertainment capital of the world, Las Vegas Nevada, USA with her acclaimed one woman theatre show dedicated to the life and music of the great Judy Garland.

Melanie Parry continues to tour with her shows extensively in Australia and overseas to the delight of all her many fans and theatre audiences. 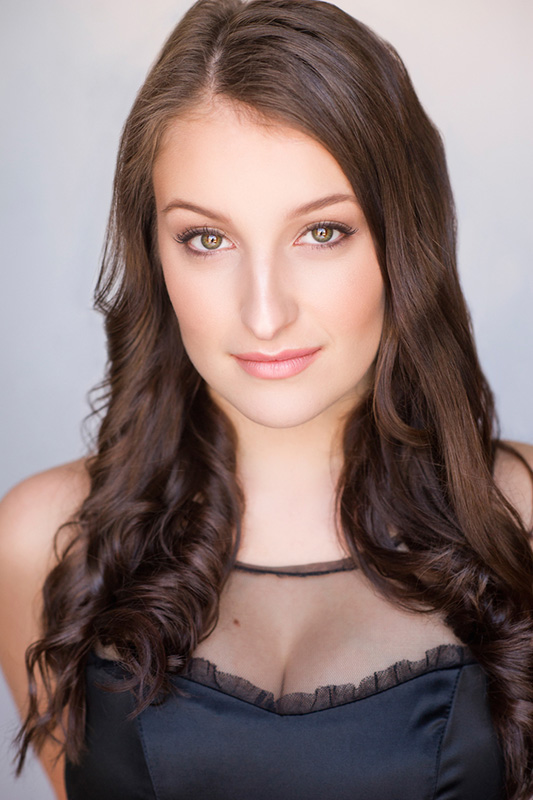 A recent graduate of NIDA (Dip. Musical Theatre), Brittanie is a corporate entertainer and cabaret artist, best known for her appearance The Voice Australia (S3), turning four chairs with her rendition of On My Own.

Since then, she has opened for artists such as Damien Leith (Australian Idol), Marlissa (X-Factor), and Taylor Henderson (X-Factor).

As a songwriter, her singles have reached the Top 30 on the iTunes Alternative charts and gone on to the finals in the Australian Songwriters Contest along with co-writer Nikolai Lysewycz.

She is a proud ambassador for Nordoff Robbins Music Therapy along with Jimmy Barnes and Megan Washington.  A passionate advocate for the Australian arts industry, Brittanie creates her own work, having directed, produced and starring in her sell out cabaret Broadway Baby.

Recently she directed a production of Joseph and The Amazing Technicolour Dreamcoat with BMMS to rave reviews.

In 2015 Brittanie was selected to study Method Acting in New York at the prestigious Lee Strasberg Institute, and performed at famous NY jazz bars Don’t Tell Mamma and Birdland.

Brittanie hopes to be a part of a new era of innovation in the Australian Entertainment Industry, where the Arts is an integral part of Australian culture.